Deann Bradford is the Executive Director of L’Evate. Through L’Evate, she promotes community involvement to more than 500 alumni, current members of the Business, M3 and YELL classes and to the community as a whole. She also represents L’Evate through her involvement in Tennessee Association of Community Leadership (TACL) and the Association for Leadership Professionals (ALP). In her position, she secures sponsorships, assures the current class has the best experience possible, works with the board to further the organization’s mission and values, works with each committee to assure alumni stay engaged and promote L’Evate through media, speaking opportunities and social networking.  For more information, contact Deann Bradford. 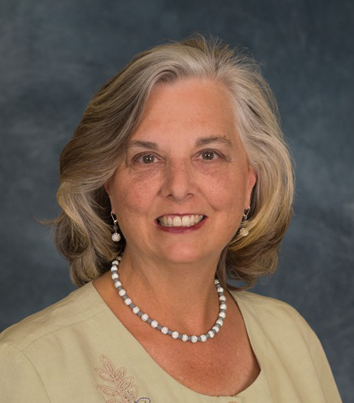 Deann attended Volunteer State University and is retired from the Metropolitan Nashville Airport Authority, where she was Community Relations Manager. In her role, she co-designed and received national recognition with the aviation and transportation community for Courtesy First, their customer service training program. She also helped launch inaugural flights of American Airlines to London, led the Arts in the Airport team and coordinated international aviation trade conferences in Nashville.

She serves on the board of the Donelson-Hermitage Chamber of Commerce, is Ambassador to the State of Tennessee for the Association of Leadership Professionals (ALP) and is the past president of Tennessee Association of Community Leadership (TACL). Previous board appointments include Andrew Jackson’s Hermitage and FiftyForward Donelson Station. Deann also was the founding president of the Larry Keeton Theatre/Senior Center for the Arts.

A native of Roswell, New Mexico, she and her husband, Mike, have two children, two grandchildren and three great-grandchildren.

Personal Statements: Involvement is more than membership. The key to a great community and to personal happiness is volunteering and helping others. Model the behavior you expect from others and they will follow you.